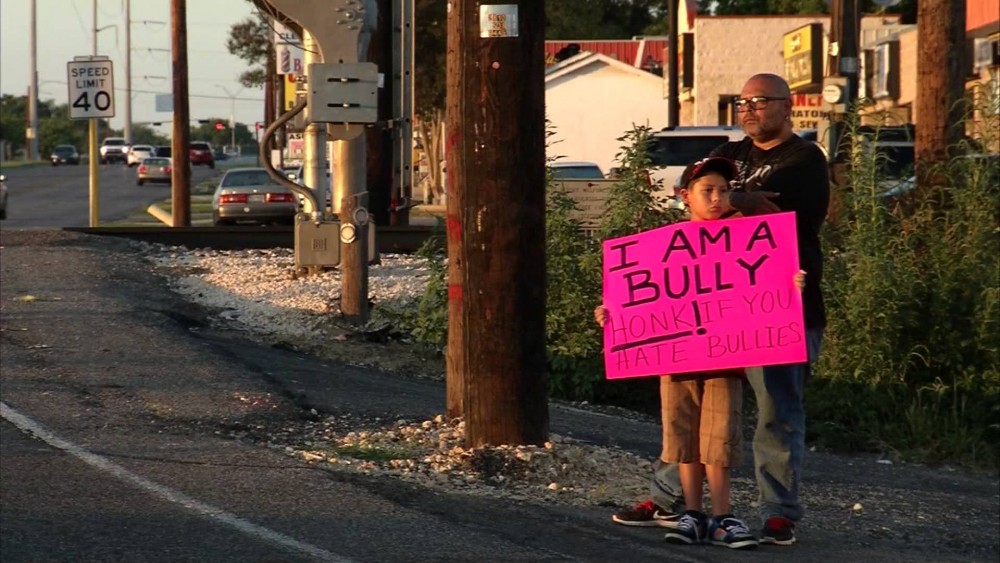 First, a little context. In the episode, a father was upset that his son wore a pair of jeans that were so tight that he couldn’t fit them over his butt, causing his underwear to show. They were so tight that he couldn’t crouch or have normal movements. The father wanted to show his son how silly he looked, so the father recorded his son on video and uploaded the video to Youtube (it has over 2.2 million hits). This was done out of love and humor, but at the son’s expense.

Ultimately, the son laughed (during the video) and even while watching it on Dr. Phil’s show. Dr. Phil doesn’t believe that parents shouldn’t take a private matter, such as  discipline, and make it public (the hypocrisy of that is laughable). Still, I believe that discipline should not take place in public.

Honestly, it depends on the child, as all methods of discipline aren’t appropriate for every child. Some wanting to avoid public humiliation, can learn to correct their behavior. On top of that, they can learn to overcome being the butt of a joke. This can teach confidence and that mistakes aren’t the end of the world.

This was the case with the son and the father below.

For example, if your child stole from someone, would it be appropriate to have them deal with returning it?

Some see this as parental bullying and frown upon this type of disciplining. What do you think? Do you think the father went to far? Should he have kept the video private? Is public shaming effective?

This entry was posted in PARENTING. Bookmark the permalink.