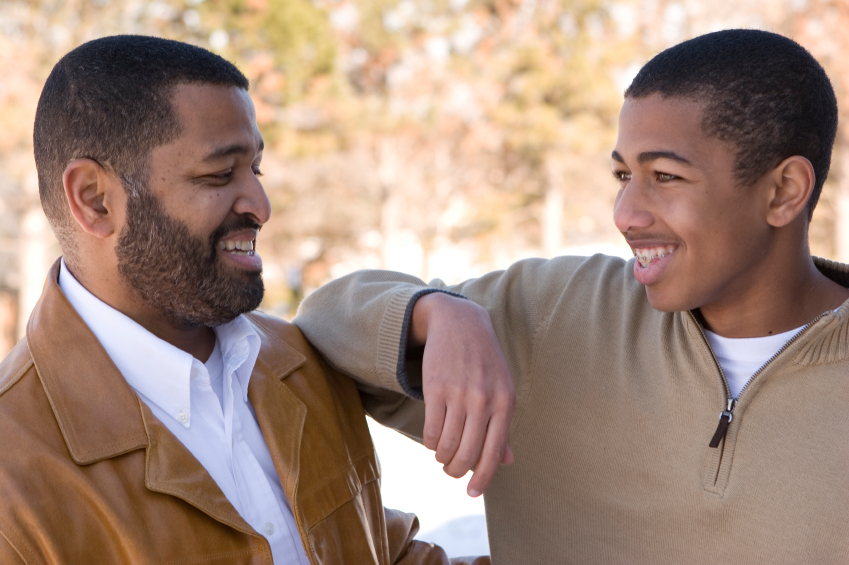 During my freshman year of high school, I tried out for my school’s basketball team. I went to the biggest high school (population wise) in my state. Having done well in eighth grade, I didn’t put much effort into practicing and thus being the case, I got cut in the first round of tryouts.

Embarrassed, I went to the gym nearly every day and worked on my skills. I went to track conditioning to increase my speed and endurance, I increased my vertical jump as well as my reflexes. I became a true force on the court and earned the nickname, “Mr. A-Game”.

Sophomore year, my dad drove me to every tryout and after making each cut, he told me he was proud of the progress I made and that he believed I had what it took to make it. This gave me confidence moving forward to the final round.

At the final round, my name was called second to last, signifying that I didn’t make it. I reported the news to my dad and I will never forget what he told me.

He said, “If you had made the team, it would have been a joke.”

This crushed me and filled me with rage. I felt an indescribable betrayal, but deeper than that, I felt that I didn’t have my dad’s approval. Consciously, I know I don’t need it, but deep down, I’m still seeking it. I wish I could get past this moment, but even years later, I haven’t.

Do your children know they have your approval? How do they know? What difference has it made?