The Slap: Episode 8 “Richie”: The Price of Our Goals 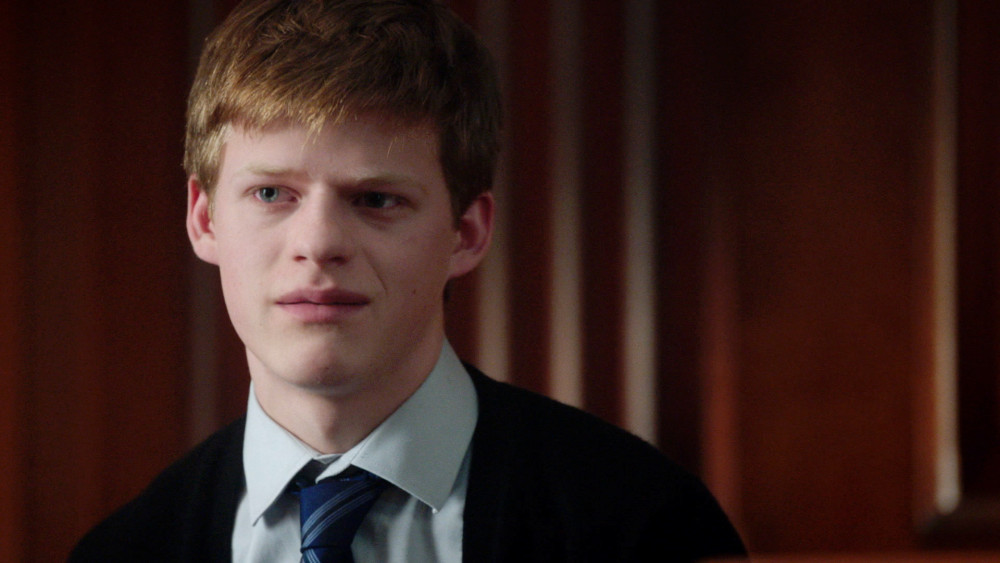 Sometimes, it becomes far too easy to let insignificant details slip from mind. However, sometimes, those insignificant details carry the weight of the world. One of those simple truths is that we are all human. In our best moments, but more importantly, in our worst moments, we are human. We have wants, dreams, desires and secrets, which allows us to add to the human experience.

It’s imperative that we never forget that. Once we accept the idea that people are less than human, pawns to be used for gain, we lose our grip on our humanity. Then, we can easily walk down dark and dangerous paths.

Richie, a high school photographer has a troubled past. This past has made him a fragile kid, but he’s a good natured one that wouldn’t hurt anyone. Despite that fact, Gary decided to involve Richie in the assault case against Harry, despite originally not wanting to drag Richie into the case.

Gary’s heart softened once he saw Rosie (his wife) on the stand. Therefore, he threw Richie into the lion’s den. Richie’s well-being wasn’t even a factor. Gary saw Richie as less than he was, he saw Richie as a means to a favorable end.

After digging into Richie’s past, Harry’s lawyer leaked private information about Richie to a less than reputable newspaper. Once Richie found out, it sent him over the edge.

(Spoiler) Richie bought some medication (antidepressants I suspect). Later, he gave Hector and Gary a picture with a message. Gary decrypted the message and found Richie, lying down in a park, after he overdosed and nearly killed himself.

(Spoiler) Later, Richie testified at the trial. The police recovered the pictures that Richie deleted, but they were inadmissible, so the case hinged on his testimony. Richie was asked why he deleted the pictures and the reasons were simple: kindness and understanding.

Everyone deserves some level of respect and privacy, especially in regards to their secrets and less than memorable moments.

When we broadcast people’s private moments, we are showing that they don’t deserve human consideration. It is up to us to show kindness and empathy, or we’ll lose our grip on everything that’s truly important. Our humanity cannot be the cost for achieving our goals.

Has anything ever torn your family apart? Could it have been prevented? Was the end result worth the hassle? Looking back on it, what would you have done differently?

This entry was posted in FILM/TV. Bookmark the permalink.